So, I was writing this insightful, magnificently structured essay on Hillary Clinton and the revolution that will not happen when she’s elected. The GOP is right about that; Clinton is the very embodiment of the liberal establishment — which is in some ways fine, at least the parts that have to do with equality and tolerance. But liberal solutions — public housing, welfare to work, urban renewal — have not worked, and we’re back in “now what?” land.

“Magical thinking can be found in unexpected places. Currently, there’s a feeling among many in my karass that we must say nothing bad about Hillary Clinton because some voter in Pennsylvania will hear about it and convince 10,000 of his fellow citizens to vote for Donald Trump and therefore threaten the Supreme Court, Obamacare and all Muslims everywhere.”

And then I talk about foreign policy (largely unmentioned in the campaign) and poverty (ditto — instead the talk is all about middle class families and how they’ve suffered in the new kleptocracy; the poor have suffered even more, but no one wants to talk about them, because we have this notion that poverty is a character defect).

(Notice how the italicized paragraph reads a lot better than the one after it? I had wonderful paragraphs, adept turns of phrase, and a blog post that veered between the obvious and the obscure, with a little “just plain wrong” thrown in. That’s what I had: entirely bogus, yet well written, paragraphs).

No one wants to talk about the sad realities of American history. Whatever we say, we are a warlike people. We have the largest army  in the history of everything. We believe that it’s our God-derived right to tell other countries what to do. We have killed children and old people, doctors and priests and cab drivers and farmers. We committed genocide against our own native peoples. We continue to lock up the innocent; we continue to use torture to punish them. (Solitary confinement is torture; in our saner moments, we recognize that). And so forth: I tried to list our various sins, but I became too depressed and had to make myself a nice pot of tea. Herbal.

Against all that, the election seems to be pretty small potatoes. Both Trump and Hillary support American armed presence everywhere. They participate gladly in the fight against ISIS (which is a violent criminal organization, no question) but also things like the Saudi bombing of Yemen and the cold war with China over mineral resources in Africa. They both support unregulated surveillance of American citizens; indeed, Hillary participated in that policy.

I’m not saying “don’t vote”; I’m gonna vote, because the Donald is so ignorant that his policies are essentially incoherent, as opposed to the semi-coherent government we have now. But politics? A whole lot of fun to gossip about, especially in this Trumpian  world. On the other hand:

Nature, babies, friends. The quotidian world. The things we touch every day, the emotions we feel, the goals we have. We are lucky; it’s true. We live in peace, more or less. And I think we have an obligation to enjoy that peace, to cherish those things that require cherishing. The lies of politics can be a distraction. Taken internally, they can be toxic.

We gotta dance, friends. Fixed income or not; aging body or not; the tragedies and failures of living or not; dance.

Of course we have to live in society. We have to be committed to social justice. Which means advocating, volunteering, donating. Political campaigns come and political campaigns go, but there will always be people who need our help, natural wonders worth saving. Lemme do a few links.

So we do that, and we try to live our lives with grace and understanding, and we listen. Then we dance. 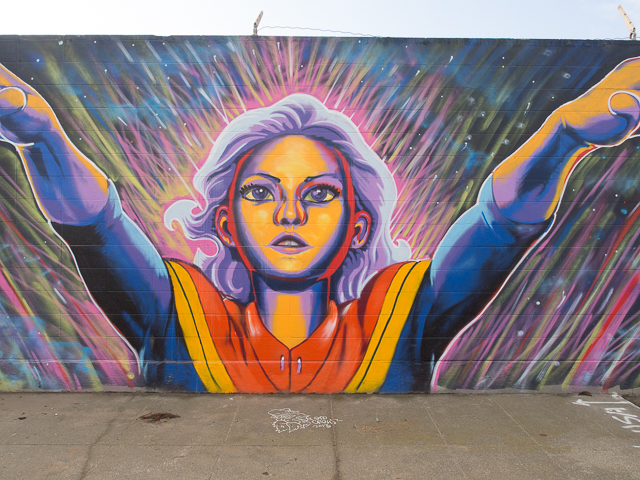 I thinks it’s time for a joke:

How many Freudian analysts does it take to change a light bulb? Two. One to change it, and the other to hold the penis. LADDER. I MEANT LADDER.

A boy and a man sit on a couch together. The boy says to the man, “Yeah, well, I didn’t believe in reincarnation when I was your age either.”

Wait, I can’t help myself:

I said to the Gym instructor “Can you teach me to do the splits?” He said, ”How flexible are you?” I said, ”I can’t make Tuesdays.”

We only pass this way but once, so we won’t need a road map. Let’s breathe a little bit. Over there somewhere, Donald Trump is saying something astoundingly stupid, and Hillary Clinton is still refusing to do press conferences. Meanwhile, the gas bill is due, the car is making a banging sound, your boss is a douchebag, and there may be some sex in the near future if you play your cards right. It’s afternoon, the sun is bright, the cat is hiding in the long grass, and there’s still time for everything. 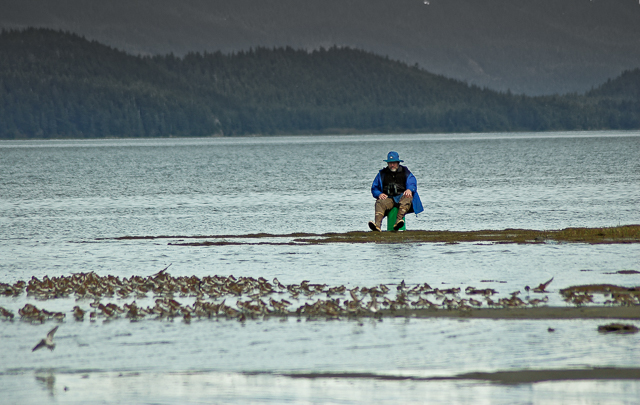 Advice that I am still not following by Michelle Mizera

57 thoughts on “Another thing entirely”